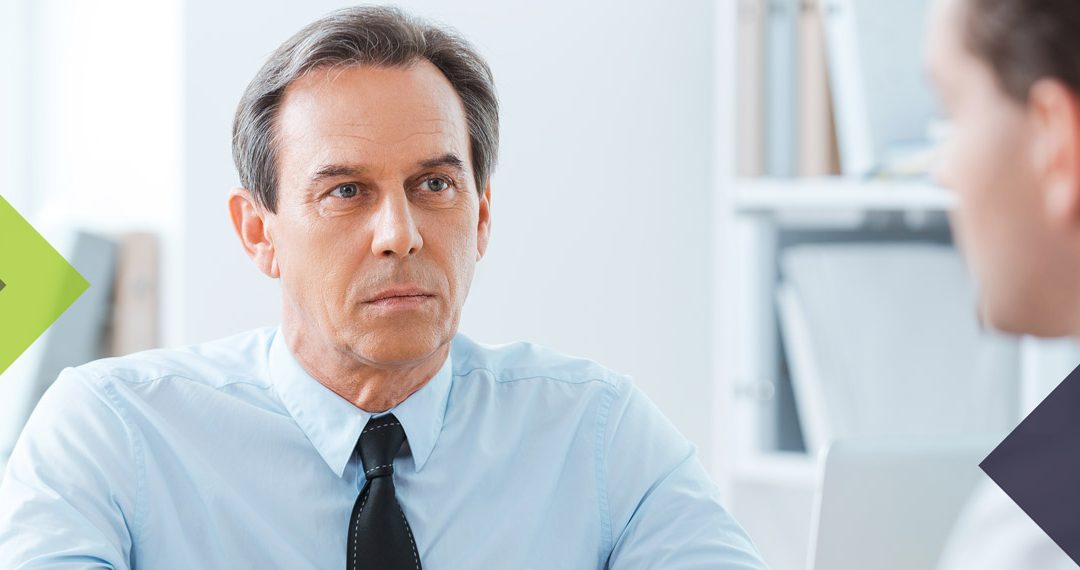 Our client was a specialty food distributor with approximately 50 employees who had recently undergone a merger. As a result, the company had relocated and all office-based staff except Board Members were now working in an open plan environment. Shortly after the relocation, there were rumours amongst staff that one of the male senior sales managers was spending a lot of time on the internet for personal use. This came to the attention of the Finance Director along with some ‘stories’ about the nature of what he was looking at.

The Finance Director made contact with us, at which point there was a lack of clarity about the nature of what was being viewed and unwillingness from staff to make any complaints as the manager was long-serving and popular. Although there was a company policy on the use of the internet for personal browsing, due to the merger there was doubt about whether everyone was aware of it. So our initial advice was firstly, to email all staff and make sure everyone was aware of the standards expected on using the internet on company equipment for personal browsing and secondly, to try to get some firsthand experience or evidence from their outsourced IT company about the extent of the problem.

The Finance Director did both and after about a month contacted us again. The IT company had run some monitoring reports over the period which indicated extensive periods of use of the company’s internet to visit adult-only websites during the working day. In addition, an informal complaint had been received from the Managing Director’s PA stating that she had witnessed, on more than one occasion, this individual minimising pictures of scantily clad women when she had approached his desk.

On discussion with the Finance Director, we decided there was enough information to suspend the individual concerned and to initiate a full disciplinary investigation. This would be based on both the amount of working time spent on personal browsing and the nature of the material being viewed. Before this started, as the organisation had a small senior management team of just 2 individuals, we needed to decide who would be involved in which stage of the process to ensure we could conduct it fairly in line with the ACAS Code of Conduct. It was decided that one Beststart HR Consultant would carry out the investigation alone; the Finance Director and another HR Consultant from Beststart HR would take any disciplinary action if required; leaving the Managing Director and a third Beststart HR Consultant available for any appeal. This also involved ensuring within Beststart HR that there were ‘Chinese walls’ with the case not being openly discussed or shared between our team. This would ensure that independent advice could be provided at each stage.

The investigation carried out by Beststart HR covered a number of areas. It involved reviewing the appropriate policies and procedures to ensure the guidelines were clear and that these were known and understood by the individual concerned. As the IT monitoring reports indicated only the name of the web page viewed, the investigation required the HR Consultant to view these pages and to classify the material available – some browsing had been on normal shopping and social media sites but much had been on sites covering an array of pornography. The times the browsing had taken place and the duration of the sessions and visits to each site were identified and calculated, so that daily data could be provided on the amount of working time used. Finally, the investigation involved working with the outsourced IT company to recover material and histories which had been deleted from the individual’s work computer. When the IT company had initially inspected it they said it was “remarkably clean”.

The result of the investigation was a recommendation to hold a disciplinary hearing based on the allegation that on numerous occasions he had breached the company’s Use of IT Equipment Policy by accessing and displaying sexually explicit and pornographic material using the company’s IT systems during normal working hours and storing over 1,500 images of an adult content on the company’s PC. These allegations constituted gross misconduct. The disciplinary hearing was held in one of the meeting rooms at the Beststart HR offices for privacy and was conducted by the Finance Director and a Beststart HR Consultant. During the disciplinary hearing, after having been presented with a large amount of evidence compiled during the investigation, the sales manager admitted to all the allegations made. However, he did ask for leniency when it came to the decision about his future employment. He accepted that he had breached the company policy but that he had been doing it for many years in his own office and had become ‘obsessed’ with a particular pornographic model. His activity was focused on finding and storing as many images as possible of this particular woman and he accepted that this had involved visiting sites which were of an extreme nature. He denied ever dwelling on other images although this could not be proved or denied. He also outlined a number of personal circumstances which had made him lonely and isolated and it was this which had driven him to become ‘infatuated’.

Although the mitigating circumstances were debated and given serious consideration, the Finance Director with the support of the HR Consultant, came to the conclusion that the sales manager knew the standards of behaviour that were acceptable; had knowingly behaved in a manner contrary to these; and the nature of the material viewed and the extensive periods of work time used had irretrievably breached the relationship of trust between them. The Finance Director dismissed the sales manager for gross misconduct. Following the dismissal there was no appeal. Beststart HR sent all the case documents, appropriately collated, to the company’s lawyers who were left to decide on whether the matter should be referred to the police.