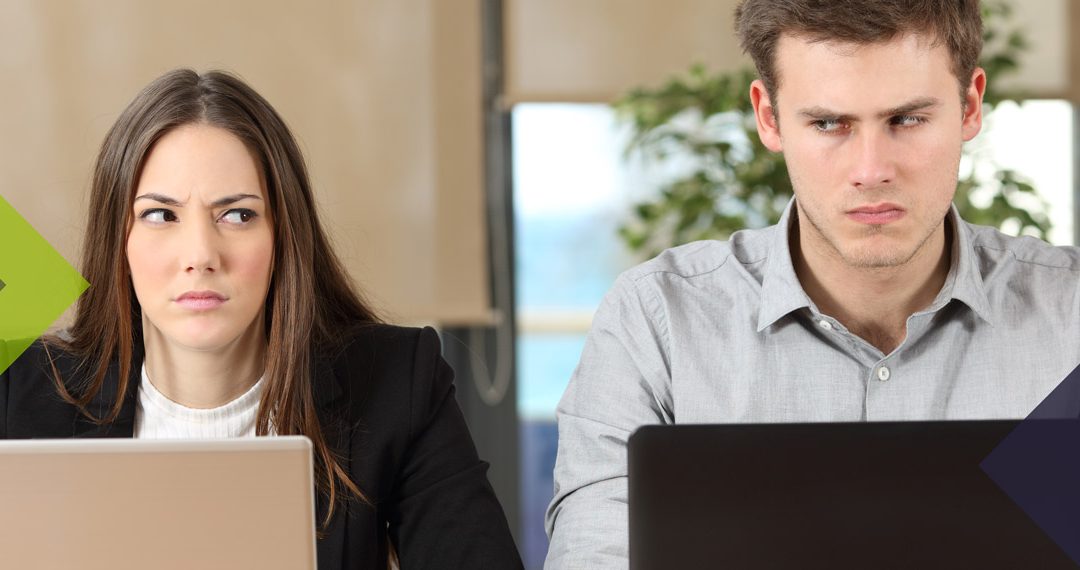 Our client provides elderly, nursing and specialised care in a chain of residential homes across the Home Counties. They had received a grievance and counter-grievance between two managers working together in one care home but despite both informal and formal attempts internally to address the grievances and the underlying working relationship, everything failed. The deteriorating relationship and the escalating allegations made in the grievances started to have a significant impact on other members of the care home management and raised serious concerns within Head Office. The client contacted Beststart HR to carry out an independent investigation into all allegations raised in both grievances and to write a report with recommendations for the Regional Manager to consider and action, where appropriate.

The grievances both contained numerous allegations that needed to be addressed. These included bullying; harassment; victimisation; favouritism leading to unfair treatment; breaches of medicine procedures; inappropriate behaviour towards care home residents; inappropriate behaviour towards staff; payroll fraud; and poor management practices. Initially after meeting with both individuals which collectively took 6 hours, a further 13 members of staff were interviewed. This included other members of the management team and care workers. Due to the nature of the allegations, care had to be taken when questioning other employees to ensure enough information was provided to enable them to answer, without jeopardising the individuals’ ability to continue to work in the organisation should the allegations prove to be untrue. In addition, many employees did not want to speak ‘on the record’ for fear of reprisals or because they were just reluctant to become involved. In addition to witness statements, a paper investigation was required, which included viewing facebook posts; cross checking signing-in sheets, timesheets, rota and payroll records; and cross checking various medicine records.

One of the recommendations made which was supported by the client was mediation between two of the individuals involved to allow them to re-establish their working relationship and to continue to work in the same care home. Although both individuals were initially reluctant, Beststart HR’s qualified mediator was able to persuade them to see the benefits of this approach.

A call was made to both individuals prior to the mediation day to ensure they understood the process and were willing to engage. Once agreed, both attended the mediation day which took place in the Head Office away from the care home.

After initial individual meetings with both parties to identify their concerns and desired outcomes from the process, they agreed to sit together in a room with the mediator facilitating a frank and open discussion. Both parties spoke of their issues, frustrations and fears and after a couple of hours, a common desire for resolution was identified. They worked together to form an action plan and agreed ways of working. They also agreed to share the action plan with a manager in the organisation to ensure they remained on track and focused on repairing their working relationship.

To date the mediation has been successful with communication and trust gradually building. As a result of their active participation, effective management of the care home ensued.