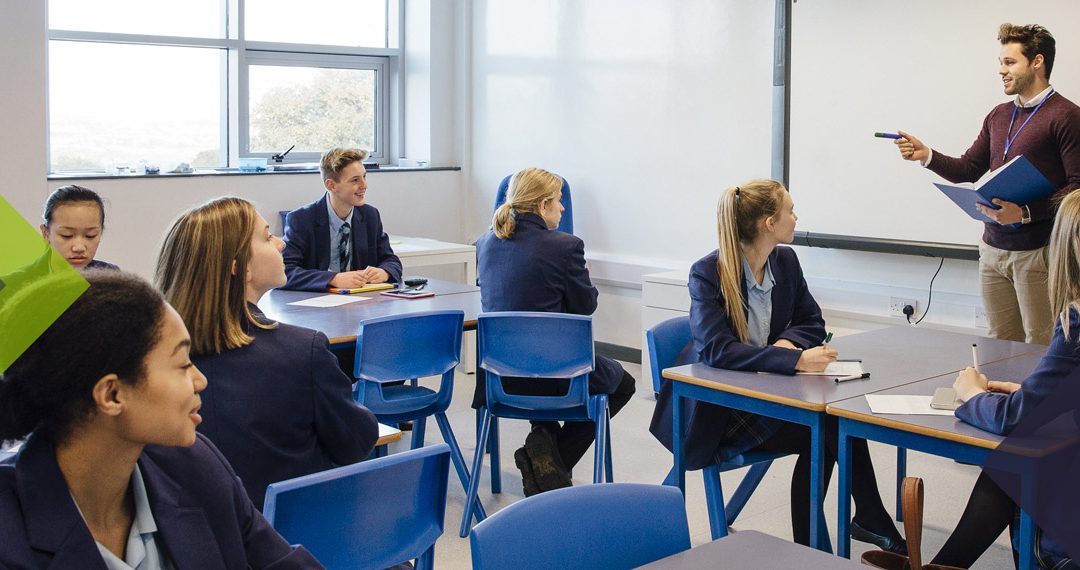 Staff engagement within an Independent School

Our client was a single-sex independent school with an excellent reputation for inspiring, encouraging and developing boys between the ages of 4 and 13. The Headmaster had recently arrived at the school and as part of his initial review was interested in running a staff survey. He was keen to obtain honest feedback from all members of staff on a range of areas including job satisfaction, management style, communication and clarity on the School’s values and objectives. He felt that the use of an independent consultancy to set up, manage and report on the results would have two benefits. Firstly, to encourage honest participation and secondly, to provide the Senior Leadership Team (SLT) with innovative recommendations on improvements.

Beststart HR worked with the SLT to identify the areas on which they wanted feedback and then the style of questions which would elicit the best results. As is common, a mix of quantitative and qualitative analysis was required and therefore questions which asked participants to rate statements and opportunities for free text feedback were chosen. The School while wishing to preserve anonymity, also wanted to be able to analyse differences in opinion based on different roles (academic and non-academic staff) and length of service.

The survey was set up online providing reassurance on anonymity and staff were given 2 weeks to complete it. The raw results were then analysed and presented to the SLT by Beststart HR. The results highlighted a number of very positive outcomes in areas such as job satisfaction, where above average results showed a high level of staff stability and peer support; awareness of and engagement with the School’s values and objectives; and line management capability. However, the survey also indicated areas for improvement and some specific issues including negativity from a core group of staff affecting the working environment and a lack of communication across teams and from the SLT.

Although Beststart HR provided the results in a balanced manner with a range of recommendations to enforce the positive outcomes and address areas for improvement, it can be difficult for a SLT to receive honest and direct feedback. However in this case, the SLT were clear they wanted to demonstrate to staff that they had listened and intended to take action on the critical areas. Beststart HR worked closely with them to identify priorities, bearing in mind budget and time constraints, and communicated these to the staff along with a summary of the survey results. The SLT were able to implement many of these themselves; however, there were two initiatives which they asked Beststart HR to support them with – establishing a staff association and integrity at work training to support staff to handle others’ negativity.

Beststart HR worked with the SLT to:

The Staff Association was finally launched at an INSET day at the beginning of the school year with a number of initiatives already established; however, their first action was to ask all staff to suggest and then prioritise what topics or issues they wanted the Association to work on in that academic year. Further support was required for the Staff Representatives during their first year as they gained new skills and faced new challenges but from anecdotal feedback from the SLT and staff, the initiative was a success and improved communication throughout the School.

The identification of a group of negative members of staff who were affecting the working environment for the majority was harder to tackle. A number of actions were taken but the SLT wanted to empower staff to handle directly and positively examples of negative behaviour in others when they experienced it. This would ensure that positivity became part of the culture. An innovative training programme was devised by Beststart HR which all staff attended in small groups on an INSET day. The sessions allowed staff to explore the concept of integrity: what it is; how it impacts the working environment; and the value to all of demonstrating it. Then through staged role plays using actors, staff were able to identify behaviour that demonstrated integrity and practical tools to help them raise with individuals directly instances of behaviour that did not demonstrate integrity.

This form of training and the encouragement to handle issues themselves was new, and therefore raised many questions. However, the majority of staff were open, positive, and in the evaluation which followed, said they enjoyed the experience and the skills, techniques, ideas and suggestions provided were extremely useful. In practice, the training has had a very positive outcome as members of staff now freely talk about the need to be positive, engaged and use the appropriate channels to raise concerns about negativity. The SLT have also reported examples of behaviours being ‘called out’ to individuals in an appropriate manner without recourse to formal channels.