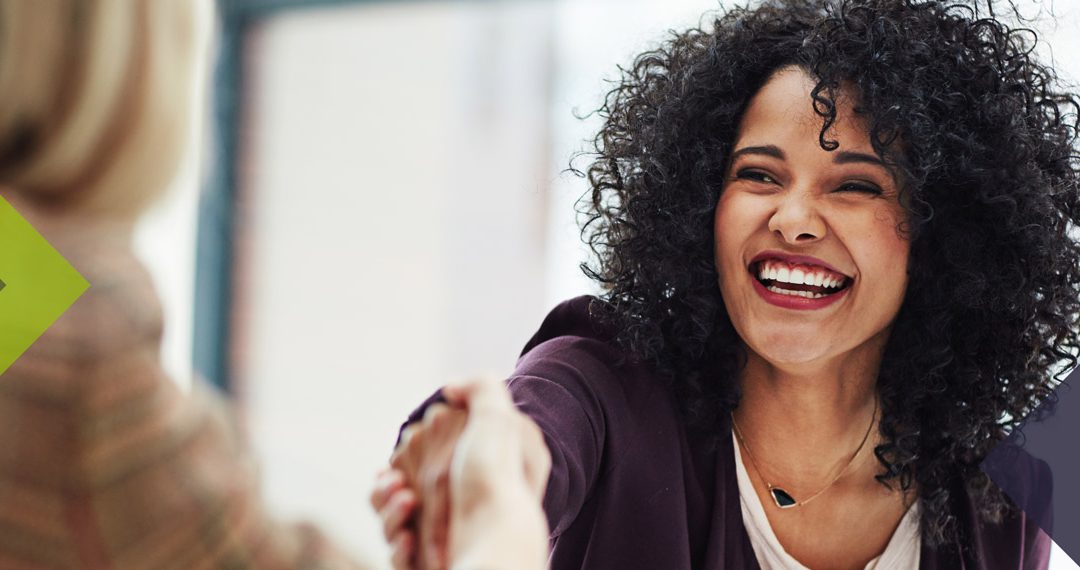 Sam had worked at an Accountancy Firm since June 2005 as a qualified accountant. She was involved in the recruitment process when Lucy joined in September 2007 as a post graduate completing further professional qualifications.

After Lucy completed a satisfactory probationary period, Sam became increasingly disappointed with the accuracy, quality and amount of work completed by Lucy expecting her to achieve the same level of output as herself. Lucy’s job role was temporarily adjusted to increase focus on one element of the role; however, as the team was small this created additional pressure on the remaining team members and Lucy began to behave in a difficult manner clocking off at 5pm and refusing to help when asked.

Problems continued through 2009, with Sam continuing to point out instances when Lucy was being slow or inaccurate, very often in the office in front of her colleagues.

As Lucy’s experience grew, she became more proficient in some areas of her role, including dealing with client enquiries but she continued to fall short of Sam’s standards for attention to detail. Sam’s critical approach and Lucy’s apparent lack of acknowledgement of the standards expected, caused considerable friction with Lucy stating that there was an inconsistency of standards and that ‘goalposts were being moved’.

The Department Head was made aware of the ongoing issues and the atmosphere that had been created amongst team members, and so sat both individuals down to explore what the areas of friction were. Lucy stated that there was clearly an issue of trust and that in her view Sam lacked trust in her and her ability, resulting in her professional status being undermined. Sam felt she was unable to develop trust due to Lucy’s continued failure to acknowledge the issues of inaccuracy and that she failed to accept Sam’s guidance and support in managing workload. Both individuals became frustrated during the meeting, talking over each other and becoming fixed on their own perspectives; each blaming each other.

The Department Head saw the opportunity to employ mediation to resolve the situation, with the objective of reducing tension between Sam and Lucy which had begun to impact other staff and led to a noticeable increase in sickness levels. It was also impacting the reputation of the department and with other staff members avoiding this area of the office, a swift resolution was required.

Both parties accepted the option of mediation as a last resort stating that ‘one of them would have to leave’. It was important that the process took place in neutral surroundings to facilitate open dialogue rather than being summoned to an office which both associated with being reprimanded on previous occasions.

Both individuals were extremely defensive and frustrated at the start of the mediation day. They felt angry at the way they had been treated in the past and despairing of any changes being made in the future as this conflict had existed for several years.

The mediator met with each party individually giving them both the opportunity to give their ‘side of the story’. This was a useful process in allowing both parties the opportunity to be heard. They were then asked to think about what they would say to each other when they met up; had uninterrupted speaking time, were encouraged to think what triggered the frustrations that they felt; and how they would like to work together in the future. Support was given to reframe negative and accusatory statements, whilst asking questions to create empathy between the parties involved.

Both Sam and Lucy had lots of things they wanted to share with each other that had not been listened to in the past. They both identified that the ongoing conflict had caused illness due to stress and both had required medical interventions as a result.

When the framework had been set out for Sam and Lucy to speak in a constructive setting, they were both surprised at the impact that their behaviour had had on each other. They had not considered why the situation had escalated to the point it had and what interventions or compromise they could make. After some initial honesty their fixed positions began to change with each starting to listen to the other’s point of view and to consider what had caused certain actions and behaviours in the past. Whilst at first glance it had appeared their views were polarised, they both had similar needs and ultimately their overalls goals were the same. It was this recognition of parity that enabled them to see the benefit of moving towards each other rather than away.

Towards the end of the process Sam and Lucy drew up an action plan of their commitments to each other and small actions that they both could take to improve their working relationship and the effectiveness of their team. They also agreed a safeguard action to take if one person felt they were going off track. The biggest commitment they agreed to was a weekly coffee to communicate about workload but also to learn a little bit more about each other.

One year on, the team is working far more effectively. Both Sam and Lucy have a greater appreciation of their respective requirements in the workplace, respect these values and continue to communicate in an open manner. Noticeably, other departments are beginning to ask the team for support; something they would not have considered doing in the past.