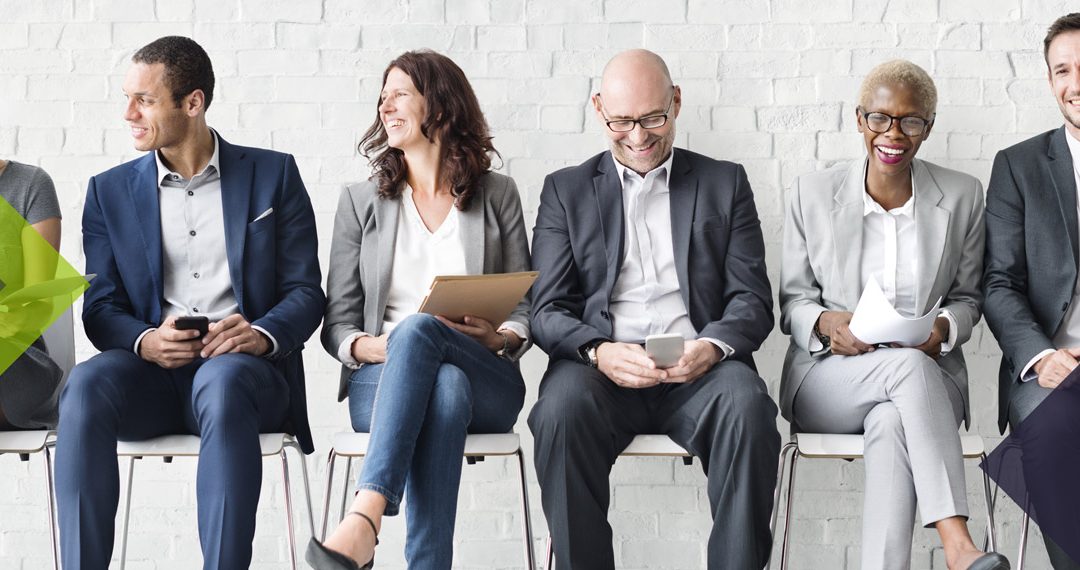 Our client was an owner-managed publisher of magazines, websites, newsletters and advertisements in the specialist pet and traditional rural sectors. Following a significant shift in the industry away from physical print to digital content, the reduction in advertising sales; and the non-renewal of one of the contract titles, the company’s turnover had been suffering for a number of years. This, combined with other personal reasons, led the owner to make the difficult decision to look to sell the company; however, to ensure that he maximised the value by selling a sustainable business, the company decided that it needed to reduce its current level of expenditure.

The company’s accountants contacted us because, amongst other initiatives including reducing property costs by sub-letting some office space, the senior management team identified that they needed to reduce staffing costs. The annual direct staffing costs including benefits and employer NI were approximately £1,100,000. The aim of the project was to reduce this by 25%.

We started the project by facilitating a meeting to get to know the business and understand the aims. We conducted an exercise where senior management was asked to imagine the staffing structure required if they were to set up a new business today with the current turnover, client demand and market pressures. This allowed us to identify the areas where we may need to reduce staff but also where investment in expertise was needed.

Although there was a significant need to reduce staffing costs, due to the paternalistic culture of the organisation, there was a reluctance to do this purely through redundancies. We therefore considered a range of measures which would allow us to reduce costs whilst preserving the skills and experience required to make the business sustainable and attractive to future owners. The range of measures adopted included:

Despite the above measures, there were still a number of areas where following the review, the company was over staffed – some of these were standalone roles which could no longer be justified as such and others where there were too many staff performing a particular role. This resulted in a number of redundancy processes and 5 employees being made redundant.

During the process, Beststart HR and the senior management team were keen to ensure that all employees who were affected were treated openly, fairly and were given appropriate support to find a new role. However, we were also focussed on those individuals who would remain with the company and ensure that it had a sustainable future. This was achieved through a planned communication strategy: informing staff of the reality of the situation and the challenges it was facing; and seeking involvement and contribution to the process. Communication was encouraged with senior and line management, as well as the opportunity for employees to speak to Beststart HR as an independent and objective external adviser. This strategy resulted in a smooth process with no appeals, subsequent legal action or voluntary resignations and many of those leaving the company, remaining in contact to inform us of their progress in securing new roles.

The savings required were achieved and the senior management team are focused now on the sale of the business but have also started to implement the measures identified to build the skills and experience required for the new digital age.