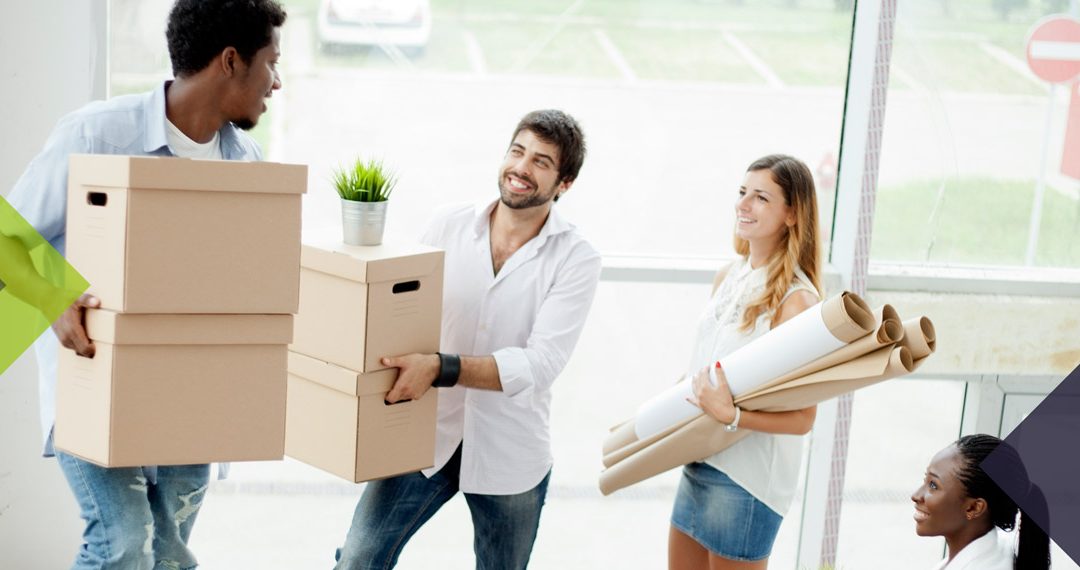 Our client was a law firm that had, over a period of about a year, sought a merger with another law firm.

As time wore on it became clear that a full merger may not be possible due to the diversity of the firm’s legal services and the Board reached a decision that it would instead seek to hive off its various divisions to a number of interested firms.

Due to the fact that concurrent negotiations subsequently took place with three separate law firms, the Board was not in a position to announce its intentions to staff until provisional agreement had been reached with all three.

When this position was reached, the result was a situation where multiple TUPE consultations were necessary, as well as a collective redundancy process involving the firm’s support functions. There was a 30 day window for this to be completed.

The firm had limited HR resource to call on and the TUPE and redundancy consultations had already begun when the Board approached Beststart HR for assistance. It had become clear that the amount of work associated with running multiple consultation processes was larger than originally anticipated, and as the process had already begun, they required immediate on the ground support. By this point the 30 day window had extended to 60 days.

The Board was quite clear about how they wanted the project to run – the HR Director was to continue to be involved in the TUPE conversations with the three acquiring firms. However, shortly after the project started the HR Director left and the full responsibility fell to the Beststart HR project team.

The project was broken down into two distinct parts. Firstly, to manage the entire collective redundancy consultation process which involved 25 people, including a number of staff on maternity leave and long-term sick. Secondly, to carry out the necessary TUPE consultation process with three distinct groups of affected staff. All consultations were to be concluded within an 8 week timeframe, which included the prolonged Christmas and New Year break.

During this process we carried out the following:

The TUPE consultations took place within the 8 week window and transfers went ahead as planned with no issues or resignations. The Partners involved were complimentary of the advice and support provided during what they had found to be a stressful process.

The group redundancy consultation process was conducted successfully and individual consultation was extended to accommodate changing business needs. There were no formal appeals or Employment Tribunal claims as a result of the redundancies and many employees were able to secure new employment quickly.